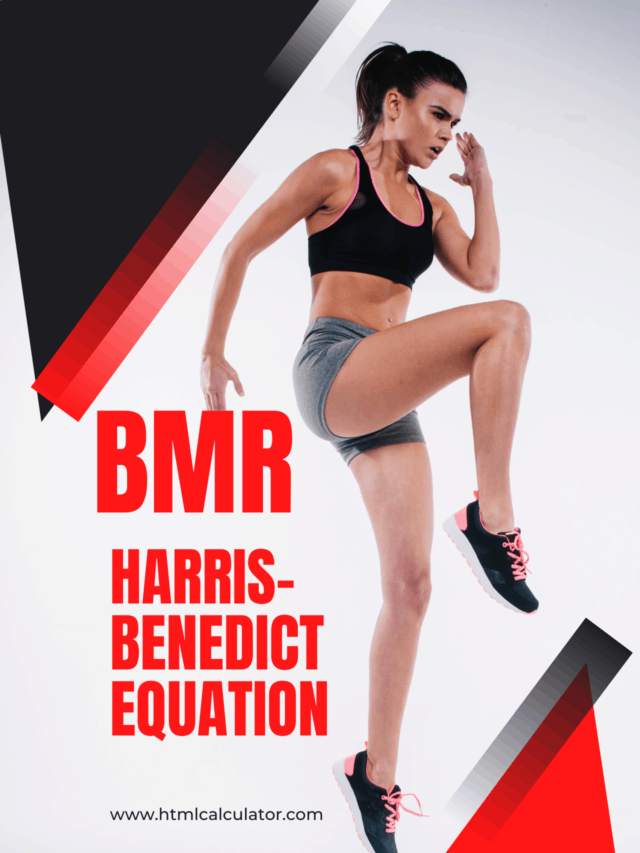 What is the Pythagorus theorem?

The Pythagoras theorem is if the sides of a right angle triangle are a and b and the hypotenuse is, the formula is ,

This mathematical theorem is credited to be developed in the sixth century BC by the Greek philosopher and mathematician Pythagoras, . Note that this theory was found used by the Indians and Babylonians, Pythagoras (or his students) , much before Pythagoras who actually popularized it.

Using this Pythagoras theoram based calculator, you can compute area of following types of triangle:

Area of a Right Angled Triangle

A right-angled triangle has one angle at 90° and the other two acute angles sums to 90°. Therefore, the height of the triangle will be the length of the perpendicular side. You can compute the area of a right angle triangle by using following formula

Area of an Equilateral Triangle

Area of an Isosceles Triangle

An isosceles triangle has two of its sides equal and also the angles opposite the equal sides are equal.

You can practice with our Pythagorean theorem calculator .

Using the Pythagoras theorem, you can find the length of an unknown side and the angle of a triangle. By this theorem, we can derive the base, perpendicular and hypotenuse formula. For example, suppose you want to find the hypotenuse (c) of a right-angled triangle with a base of 7 cm and a height of 8 cm.

Have you seen our random number generator calculator? or the fastest percentage increase calculator